My grandfather told me stories about his battles with a strider named Mazzranache. He told me of its demonic red eyes, razor-sharp talons and venomous bite.

As fortune would have it, while traveling across the plains, I encountered it, and it took a nasty bite from my shoulder. He was as terrible as my grandfather described. I will need some hard-to-find animal parts to clean the infection from his bite: a wolf heart, cougar femur, plainstrider scale and swoop gizzard.

Hurry, time is of the essence.

Ah, thank you, <name>. Using the items you brought me, I will be able to create the remedy I need to stop the spread of the infection and, eventually, cure it completely. I owe you my life in thanks.

But I'll never forget that screeching call when Mazzranache came upon me, the blaze of color as its beak descended...

Be wary on your travels.

You will be able to choose one of these rewards:
Cliff Runner Boots
Plains Hunter Wristguards
Upon completion of this quest you will gain:
The entirety of this quest happens at Mulgore
Commentaires 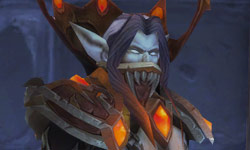 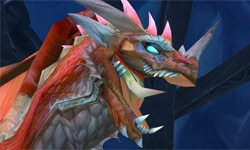 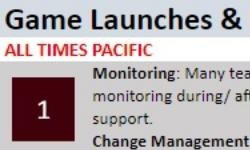