Finish this quest will unlock

The troggs in the tunnel are extremely hostile, and haven't shown any hesitation in attacking travelers through the tunnel. You seem tough enough, though, so you should probably be safe.

Directions? If you're going to speak with Senir, you'll find him in Kharanos.

Make your way through the tunnel, and after you come out on the other side, just keep following the road, it'll run right into Kharanos.

I told him to be sparing with the use of the King's name, but he didn't listen. No harm, I suppose, though it's sure to ruffle some feathers in the Senate. Not that those weren't some feathers that needed ruffling! Hah!

Nonetheless, I guess that means that I should send my report on to Ironforge as well, but I must admit I'm a bit behind. Bloody cold.

I should have some work for you later, if you're interested.
Upon completion of this quest you will gain:
The entirety of this quest happens at Dun Morogh
Commentaires 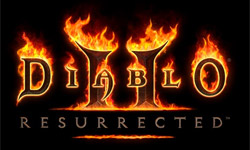 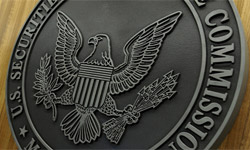 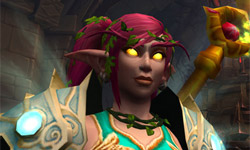 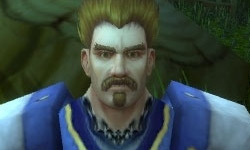