Now that the demon has been removed, we must gain a power source. Unfortunately, the best power sources are usually the oldest and the hardest to get. It's neat how fate likes to take a bite out of you sometimes, isn't it?

So you're going to need to go to Uldaman and defeat the obsidian sentinel there. He's big, he's tough, and his power source packs a punch!

I wish you the best of luck, <name>. And if you don't get lucky then, well... it was nice knowing you.

You did it? Well done!

I was chatting with some of my colleagues and when your name came up they said, "You know that <name> sure works well under stress!"

But when I told them I sent you to Uldaman against the obsidian sentinel, they said I was crazy! They said, "Tabetha, you're crazy! There's no way <name> could take on that sentinel!"

Well we sure showed them, didn't we!
Upon completion of this quest you will gain:
The entirety of this quest happens at Dustwallow Marsh
Commentaires 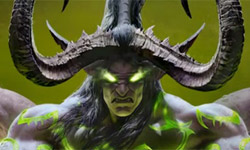 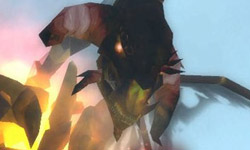 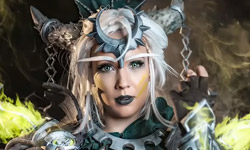 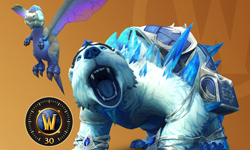