Greetings, <name>. What can I do for one who follows a holy path?

Ah, yes, Stilwell, the blacksmith... from long ago. I remember him well, though, I have not heard his name in some time.

He never struck me as an impudent man, so I can only assume his desire for a Kor gem is noble.

If you truly wish for one of the gems, then you must head to the northwest of Ashenvale. You will find Blackfathom Deeps there within some ancient ruins. The naga who still use the gems are down below. Do not go alone, <class>.

This is indeed the gem Stilwell desires, but before I can allow you to bring it to him, it must be purified of corruption--the naga wenches imbue the gems with power, that much is true, but of their own, evil kind.

Let Stilwell know that its power is intact, and it should work well for whatever ritual he wishes it to be part of.

I hope you know what you're doing, <class>, this is no simple item you possess. 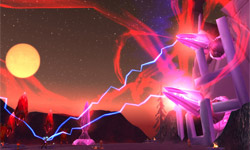 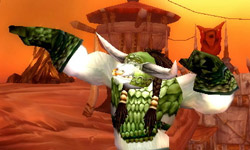 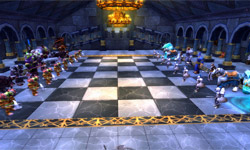